Now in her 50s, Sameem Ali is a councilor in Moss Side Manchester. She was forced into a marriage at 13 and was a mother at 14.


In a series of eight short videos hear Sameem Ali talk about the lifelong trauma that survivors of forced marriage, domestic abuse, and so-called honour-based abuse have to contend with. She shares her views on: 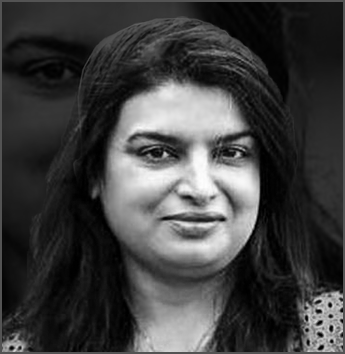 We asked Sameem Ali what she thought of 'Honour', the ITV docu-drama about the police's failure to protect Banaz Mahmod, which led to her murder by her father and members of her community.

Accounts of the tragic deaths of victims of forced marriage and the testimonies of survivors highlight the importance of proper risk assessment training.

Sameem discusses the difficulties of raising awareness and discussing forced marriage within the Brtitish Pakistani community into which she was born. ...

Sameem discusses what it means to be a part of a community.

Sameem Ali shares her single most important wish in the tool kit for stopping forced marriage.