Marriage in the UK is upheld by three pillars:
1. Consent
2. Capacity
3. Registration

There are laws in the UK that govern these pillars. There are also demographics that can and cannot marry. Only people aged 18 and over can get married by their own consent and people aged 16 and over can be married with consent of their parents. Due to changes in the law, all genders can marry a person of any other gender. The law for age and gender are expanded upon below.

The UK Law on Marriage

In the UK, you can only get married if you can give consent and have capacity. To read more, click here.

You can access the Act here:
You can only get married in the UK if you are over the age of 18. Nevertheless, a child can be married if aged between16-18 with the consent given by a parent or a guardian. Change to this law may happen with the following Bills:


Bills to Change the Minimum Age of Marriage to 18

There are currently two bills that are not yet law which aim to protect children from being forced into a marriage or 'married-off' before they are 18 by their parents giving consent on their behalf. These bills are currently in progress through Parliament.


This Bill was introduced this year and, when it becomes law, it will introduce further protection to domestic violence victims. The Bill will introduce a definition of domestic abuse into law which will mean that abuse will be recognised as more than physical violence and can also include coercive control, emotional and financial abuse. 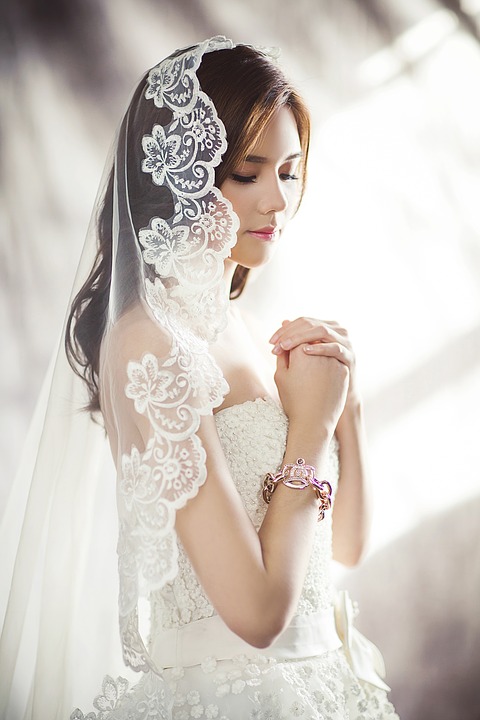 You can view the progress of the Act here:

This bill has arisen from and supported by campaigns from Girls Not Brides, IKRWO, Karma Nirvana, Forward and the Independent Yemen Group. You can read their briefing here.

In the UK, a person of any gender can marry another person of any gender. Opposite-sex couples have been able to marry for millennia. However, same-sex couples have only been able to be married since 2013. In 2004, civil partnerships were introduced as an alternative to marriage for same-sex couples. Civil partnerships are now available to all couples following a Supreme Court ruling in 2019 and the introduction of The Civil Partnership (Opposite-sex Couples) Regulations 2019.

In 2013, Parliament passed the Marriage (Same Sex Couples) Act which introduced civil marriage for same-sex couples in England and Wales. The legislation allowed religious organisations to opt in to marry same-sex couples should they wish to do so and protected religious organisations and their representatives from successful legal challenge if they did not wish to marry same-sex couples. The legislation also enabled civil partners to convert their civil partnership into marriage and transsexual people to change their legal gender without necessarily having to end their existing marriage.

The first same-sex marriages in England and Wales took place in March 2014. (Credit:Parliament)

The UK Law on Forced Marriage

Here is a brief introduction to the laws that protect a person from being forced into a marriage in the UK. The purpose is to provide information to a person who is unfamiliar with the law.

PLEASE SEEK PROFESSIONAL LEGAL ADVICE IF YOU OR SOMEONE YOU KNOW IS AT RISK OF A FORCED MARRIAGE. Contact a solicitor for help with a Forced Marriage Protection Order

After the shocking and needless death of Banaz Mahmod in 2006 and following the proposal of Anthony Lester, Parliament has passed, two main pieces of legislation to protect individuals being forced into a marriage, and survivors of a forced marriage. These laws exist to protect someone who wants to leave a forced marriage, is being forced, or may be forced into a marriage against their consent.

The main legislation in England and Wales are:

(i) Who can apply for the order?

(ii) Who does an order protect a victim from?

(iii) What happens if someone does not do what an FMPO says?

A breach (not following what the FMPO requires a person to do) of a FMPO is a criminal act – and for this s/he can go to prison.

Some frontline organisations, and the government, felt that there was a need for criminalising forced marriage. They wanted to make it a crime to force someone into a marriage, even if that person does not have an FMPO.

Section 121 of The Anti-social Behaviour, Crime and Policing Act 2014 makes forced marriage a criminal act. A person who forces someone to get married is committing a crime. Under this law, forced marriage is no longer just as a family law matter, but is now a wider crime against society and the state. Additionally, if someone breaches an FMPO, this is also a crime. 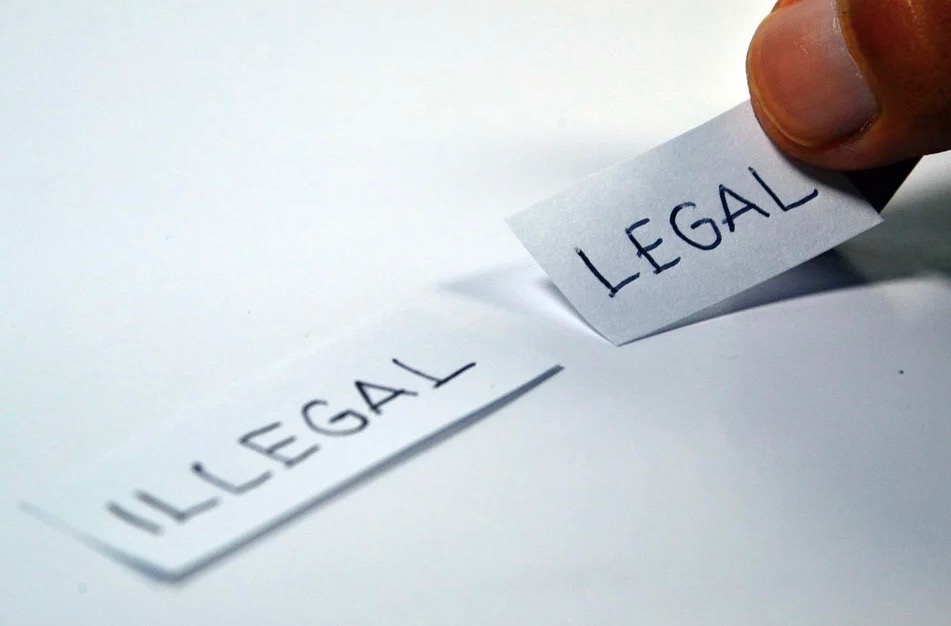 (i) When does someone commit an offence?

A person commits the crime of forced marriage where they are violent, threaten a person or try and force a person to get married. The crime is committed where they know that the person does not want to get married or know that they do not have the ability to agree to a marriage. It is also a crime to make someone leave the UK when they believe that they are leaving for a different reason and it is actually for a marriage.

(ii) What happens if someone commits an offence?

If someone has committed a crime of forced marriage, they can be sentenced to prison for up to 7 years.

(iii) Who does the law apply to or protect?

The law protects someone from being forced to marry in the UK (in England or Wales (s.121) or Scotland (s.122)). This protects people from a forced marriage that would happen inside the UK. The law also makes it a crime for someone to be forced to be married outside of the UK if either the person forcing someone to get married or the victim lives in England and Wales (s.121) or Scotland (s.122) or least one of them is a UK national. This protects someone who normally lives in the UK but is being forced to get married outside of the UK.

Even with this law making forced marriage a crime, you can still seek a forced marriage protection order under the 2007 Act. The 2014 Act also made it an offence to breach a Forced Marriage Protection Order.

(i) What is the offence?

i. Where there is a FMPO in place, it is an offence under section 120 to do something that the order has said that a person cannot do where that person knows that they should not do it;

(ii) What happened when someone commits the offence?

i. A person can face up to five years in prison or/and a fine. The 2014 Act also states that if someone breached an order made, they can now face imprisonment of up to 5 years.