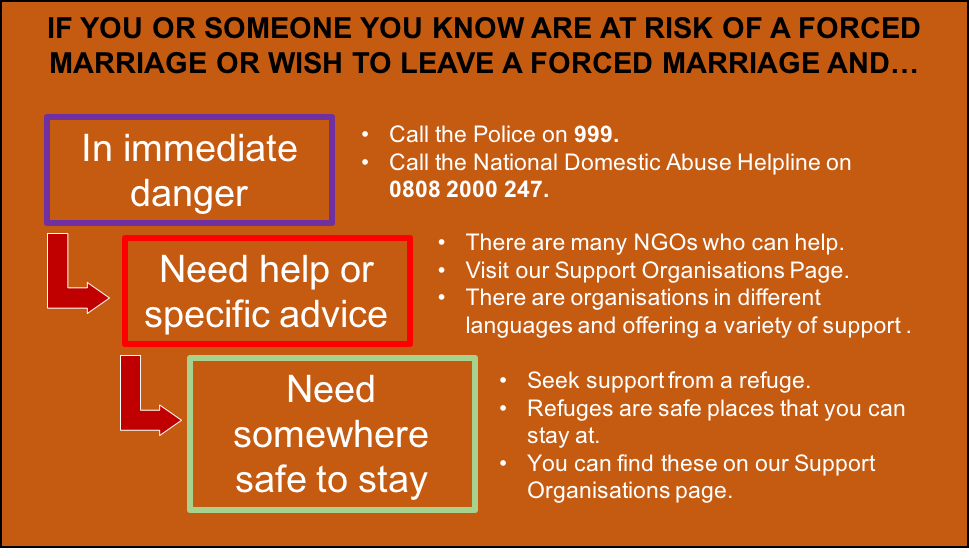 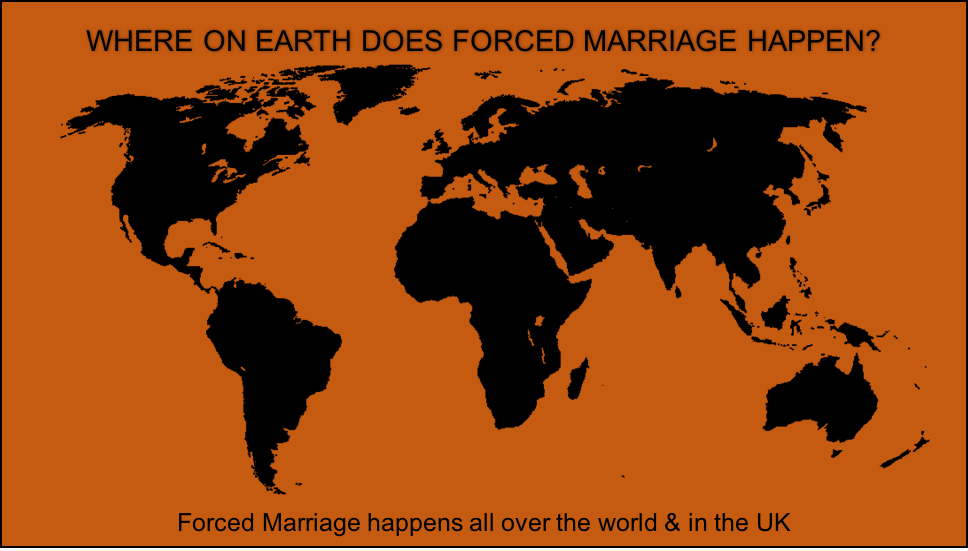 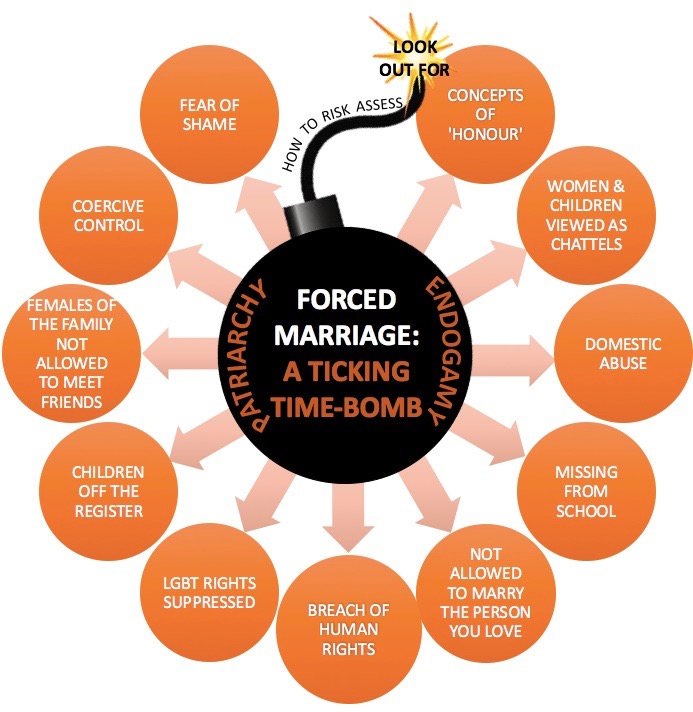 A FORCED MARRIAGE IS A BREACH OF HUMAN RIGHTS

The tragic deaths of Banaz Mahmod was killed for fleeing a forced marriage. Shafilea Ahmed was killed because she refused to be coerced into a marriage. They were let down by frontline services and the police. Samia Shahid another UK citizen was lured to Pakistan (under false pretences of her father's illness). Once there, she was murdered for fleeing a forced marriage, and choosing to marry the man she loved. 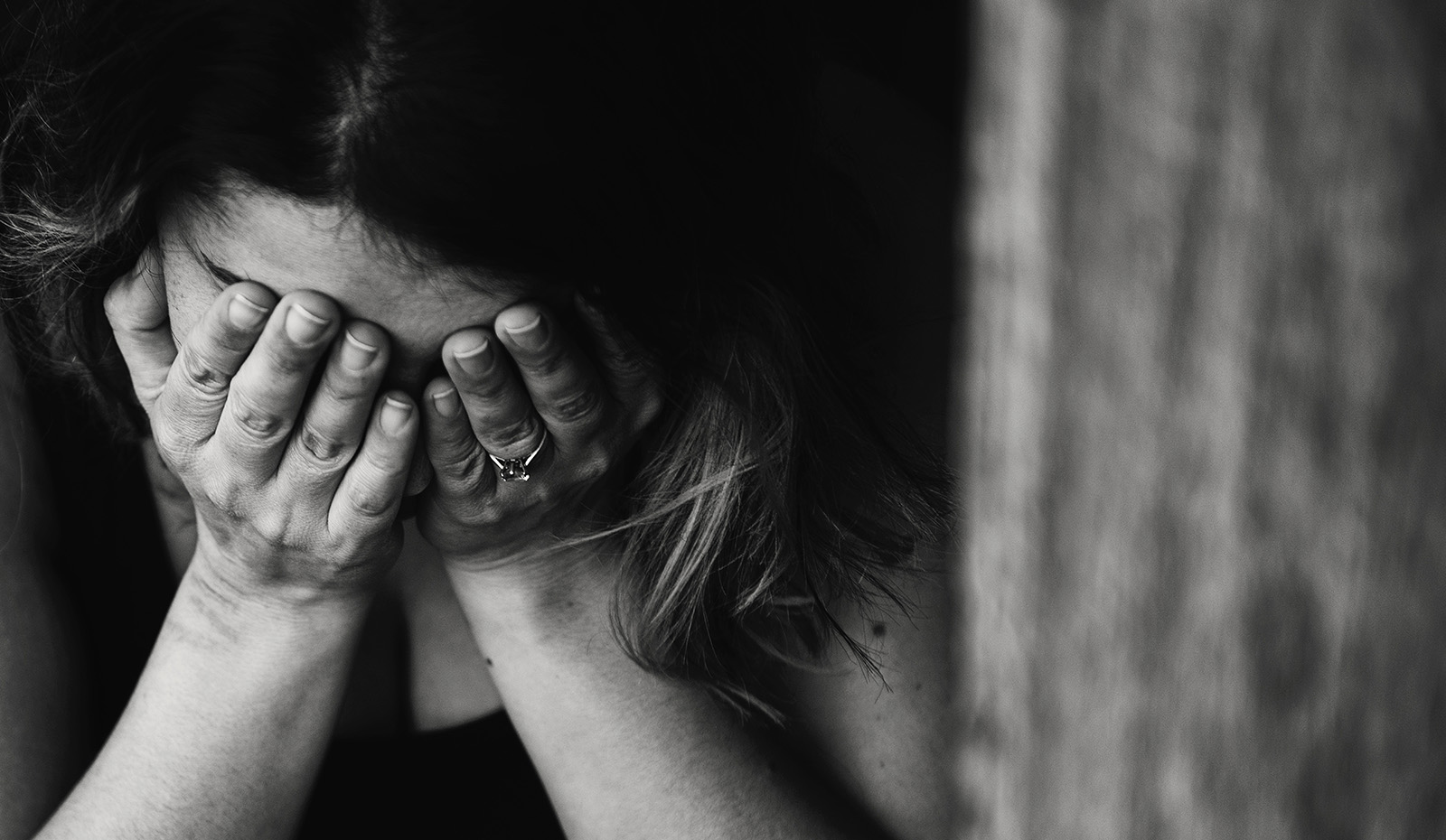