Payzee Mahmod is a survivor of FGM, child marriage, and a forced marriage, who lost her sister Banaz in a tragic “honour” killing, Payzee’s focus to prevent “honour” based abuse and child marriage could not be more personal.

A Kurdish immigrant, raised in London, with a successful career in the fashion industry, she uses her voice to speak out as a survivor – not a victim – and has made it her mission to be a changemaker, helping to tackle these harmful practices.

As an IKWRO ambassador and campaigner, she’s reached international audiences. She has spoken widely on the need for changes to the laws surrounding child marriage and so-called “honour” based abuse in her TEDX talk, across radio, television, and newspapers, including The Sunday Times and the BBC.

Through speeches at Parliament and meeting with government officials and the Home Office Minister to explain first-hand why change is needed, Payzee campaigns for better education, training, and legislation to finally make child marriage a crime. 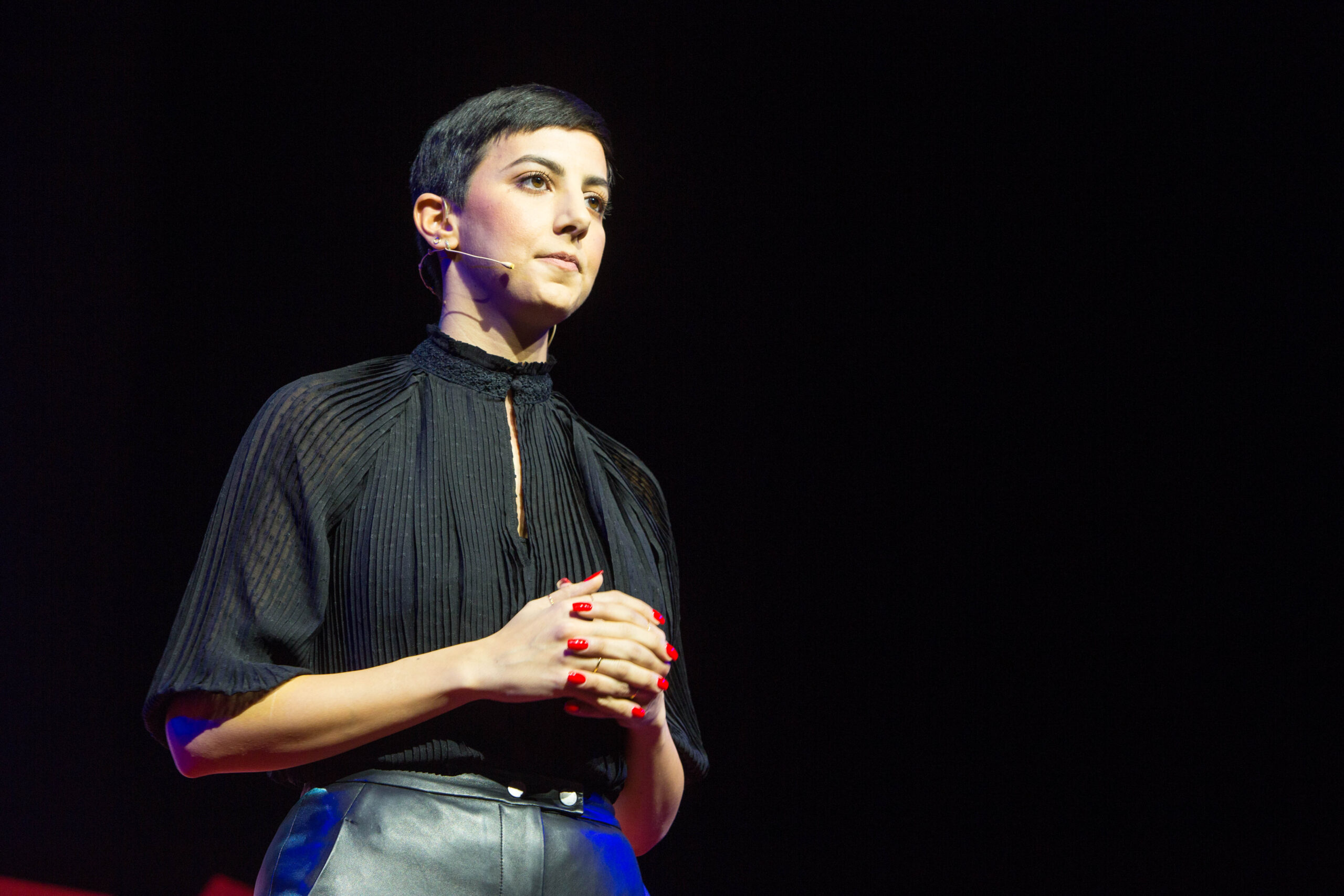 In December 2019, Payzee spoke at a TED talk entitled "A survivor's plea to end child marriage"

Payzee recorded videos, interviewed by NCFM Director Nasreen Rehman, discussing topics relating to her own forced marriage, the death of her sister and her experiences with the police and NGOs since

Why She Believes that What Happened to Banaz Could Happen Again

Honour, What it Meant to Her Family and the Consequences on Her and Her Sisters

Her Abusive Child Marriage and the Lack of Support from Authorities