Reeva Steenkamp was murdered. Shame on the BBC for forgetting 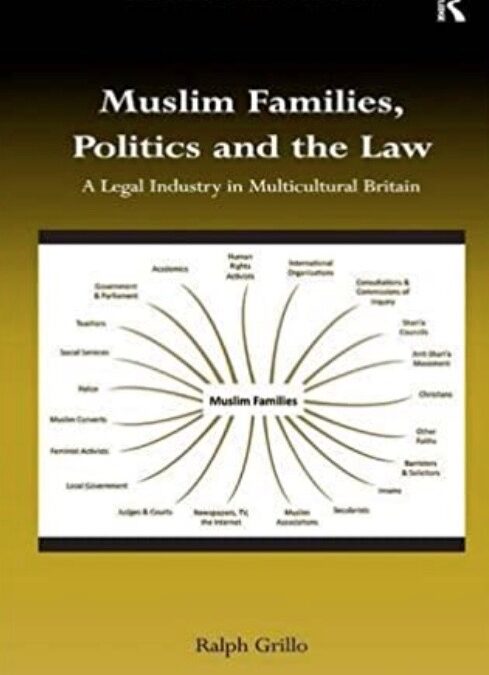 "Contemporary European societies are multi-ethnic and multi-cultural, certainly in terms of the diversity which has stemmed from the immigration of workers and refugees and their settlement. Currently, however, there is widespread, often acrimonious, debate about ’other’ cultural and religious beliefs and practices and limits to their accommodation. This book focuses principally on Muslim families and on the way in which gender relations and associated questions of (women’s) agency, consent and autonomy, have become the focus of political and social commentary, with followers of the religion under constant public scrutiny and criticism. Practices concerning marriage and divorce are especially controversial and the book includes a detailed overview of the public debate about the application of Islamic legal and ethical norms (shari’a) in family law matters, and the associated role of Shari’a councils, in a British context. In short, Islam generally and the Muslim family in particular have become highly politicized sites of contestation, and the book considers how and why and with what implications for British multiculturalism, past, present and future. The study will be of great interest to international scholars and academics researching the governance of diversity and the accommodation of other faiths including Islam."

This book contains a chapter on marriage and on arranged and forced marriages.

You can purchase the text here 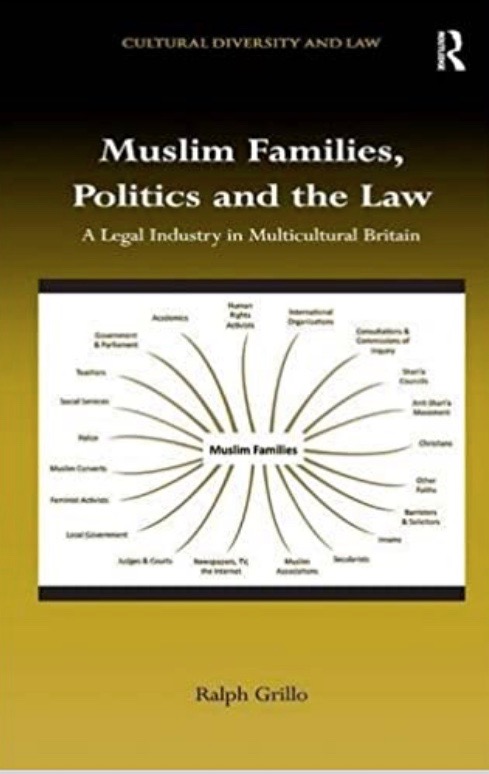 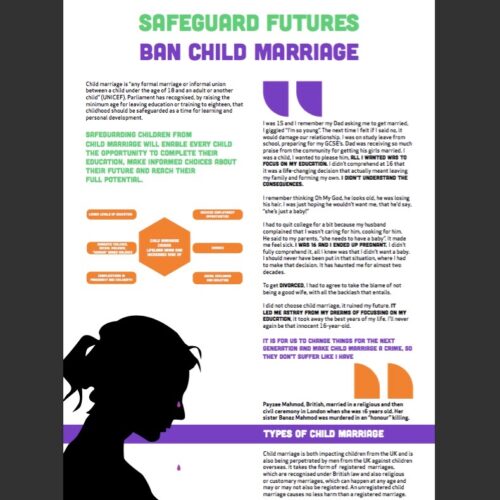 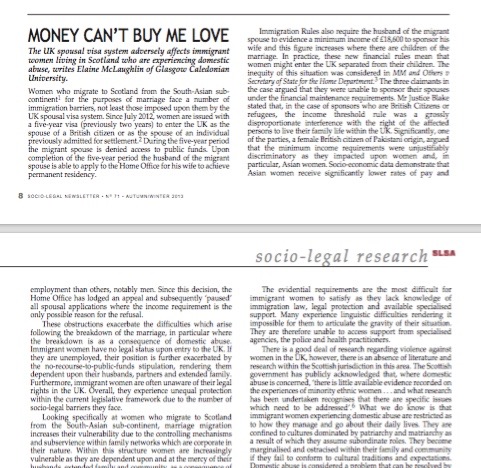 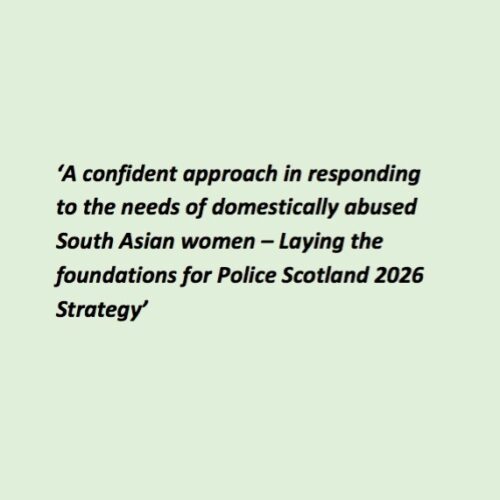