Usually, when we attend a marriage ceremony or hear about a wedding, we tend to assume that the bride and the bridegroom are happy and hope to spend the rest of their lives in wedded bliss. This, however, is not always the case. Many girls and boys, men and women are forced into a marriage in the UK. Invariably, forced marriage is a hidden practice.

This page discusses forced marriage and the law in the UK. We have also consulted lawyers and experts in other countries to seek advice and discuss the laws; this is because forced marriage sometimes happens in a transnational context, in cases where a British citizen is taken abroad to get married or a person from another country is brought into the UK to get married - often by force. We have consulted lawyers and experts to discuss the laws in some other countries.

Their opinions will be uploaded soon here 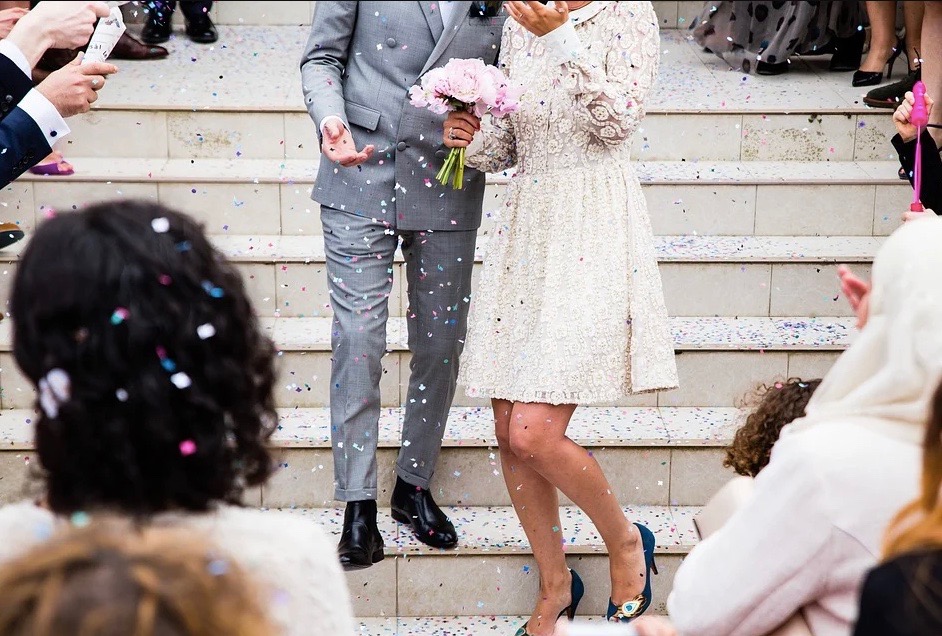 At times, in the UK, a child below the age of 18, but older than 16, can be given away in marriage by a parent or a guardian. CURRENTLY, THE LAW IN THE UK ENABLES CHILD MARRIAGE. (LINK TO THE LAW)

However, many rights groups and voluntary sector organisations argue that It is not possible for a child to give informed consent, or say 'yes' to a marriage. Often a child has no understanding about the physical relationship with a spouse, or of the possibility and responsibility of childbearing or parenting. Some children are forced into a marriage.

(LINKS TO CAMPAIGNS - GIRLS NOT BRIDES, AND IKWRO).

Forced marriage is a hidden crime. Invariably, when the subject comes under discussion, the first reaction of the majority of people living in the UK is, ‘It doesn’t happen here,’ or ‘it happens in some communities from particular religious or ethnic backgrounds.’ THIS IS NOT TRUE. Forced marriage happens across all ethnic, religious, cultural communities; it happens in communities of all faiths and no faiths; it cuts across social class and is found among the educated and the uneducated.

The Commission’s research reveals that across the length and breadth of the UK, forced marriage happens in all communities, regardless of social class, race, ethnicity, and religion. Forced marriage even happens in the context of families that consider themselves ‘to the manor born’, and among so-called educated families. Nevertheless, the thinking that parents and elders have the right to choose a marriage partner for their son or daughter is more prevalent in some communities more than others.

Arranged marriages happen in all cultures: parents, relatives and friends often introduce two people with the view that they might end up liking each other enough to get married. There is nothing wrong with parents choosing a marriage partner for an offspring, as some do in an arranged marriage. Nevertheless, if a parent or a guardian exerts pressure or coercive control over a man or a woman to marry a person against his or her choice – in the UK, they are breaking the law, and they can end up in jail. 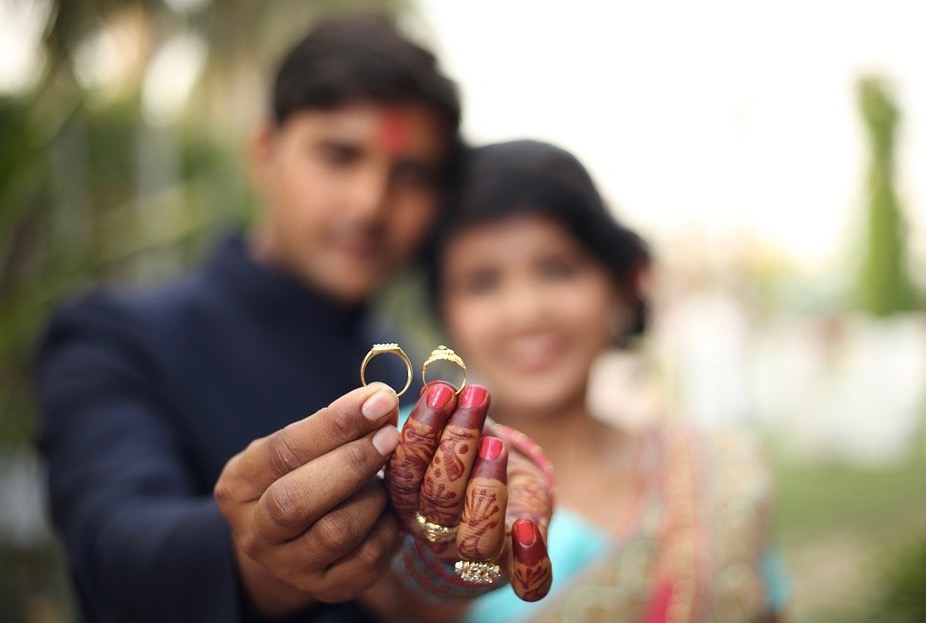