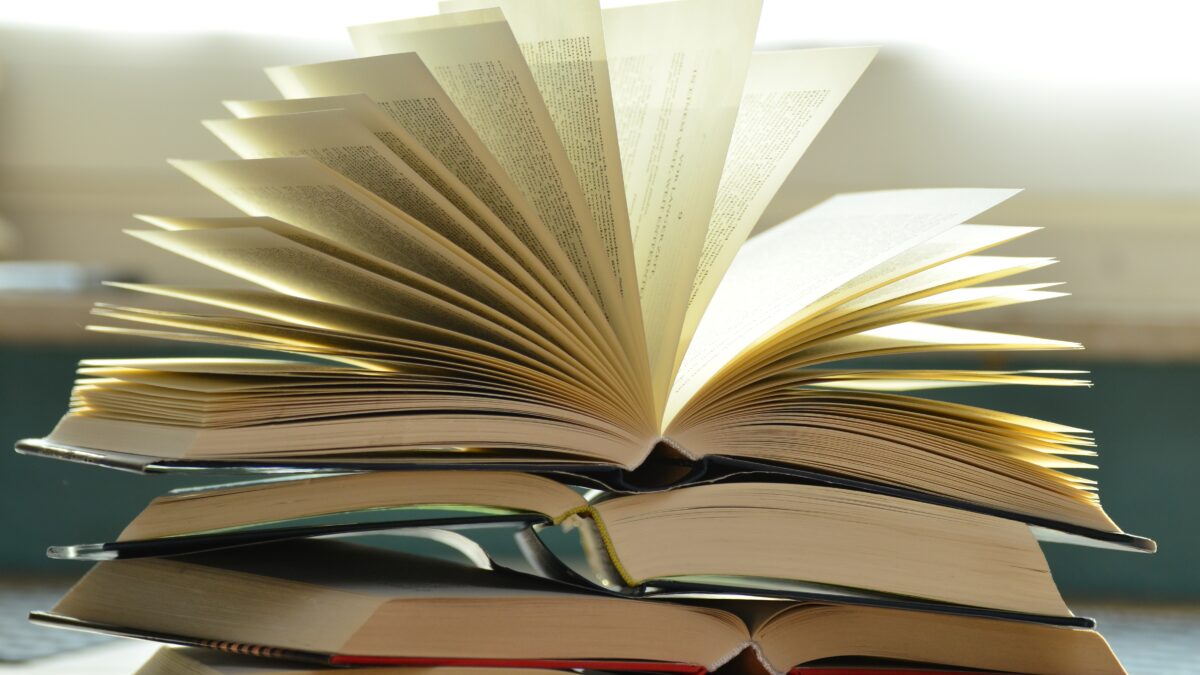 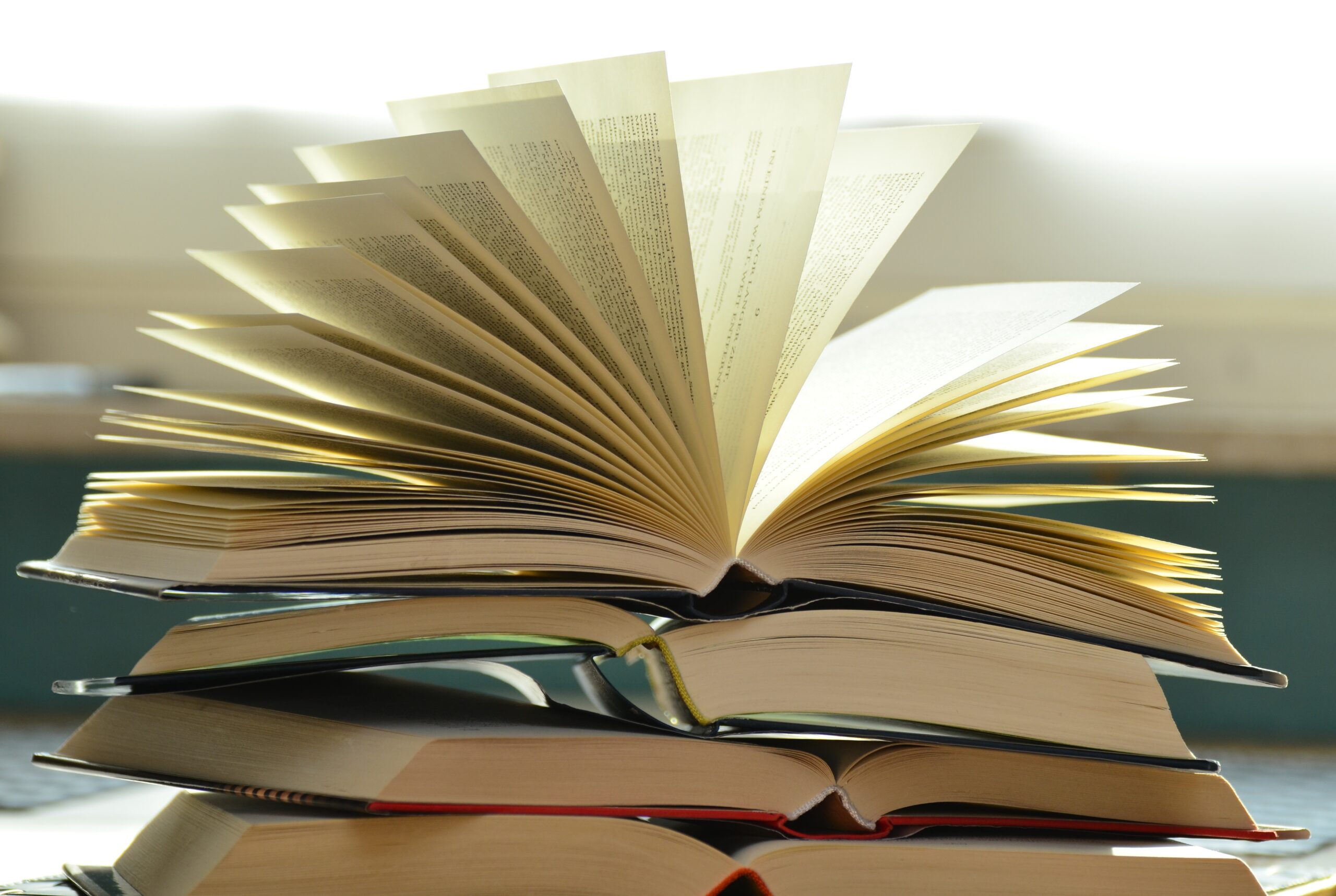 The past two decades have seen the publication of many books that provide testimonies of women, who were victims of forced marriage, but were able to flee their homes where they were subjected to consistent abuse, and threats of death if they dared to flee their forced marriage.

To find out more about each book, books by witnesses to forced marriage, as well as where to purchase the texts, visit our 'Books on Forced Marriage' page here

Sameem Ali tells first hand how, aged just thirteen, she was forced to marry a complete stranger. When pregnant, two months later, she was made to return to Glasgow where she suffered further abuse from her family. Belonging is the shocking true story of Sameem's struggle to break free from her past and fight back against her upbringing.

This autobiography tells Raj's story of being forced into a child marriage, her time in refuges and finding her own sense of peace.

Sarbjit's sister in law was killed by their family. Her book tells of their plot and how after her sister in law's death, Sarbjit fought for justice and how she spoke in court for the Prosecution in the murder trial 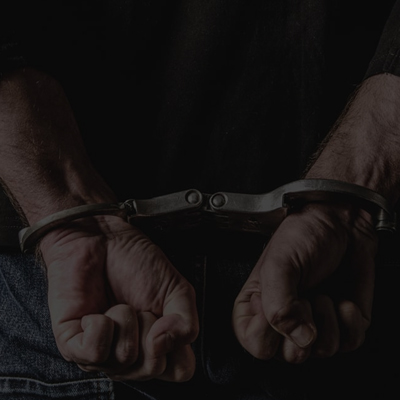